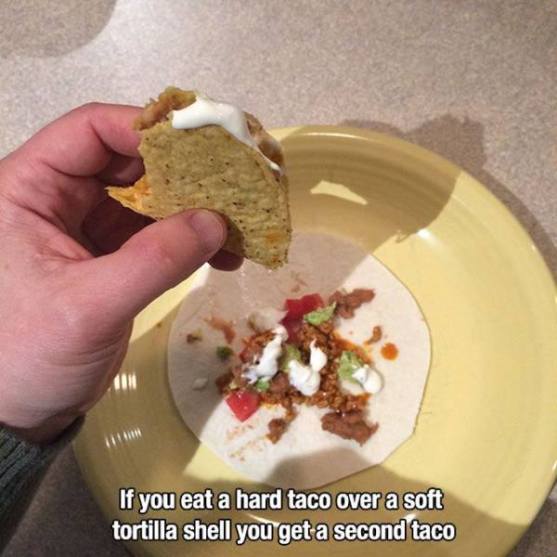 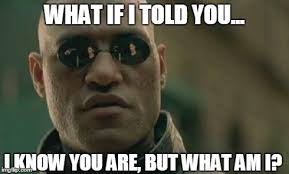 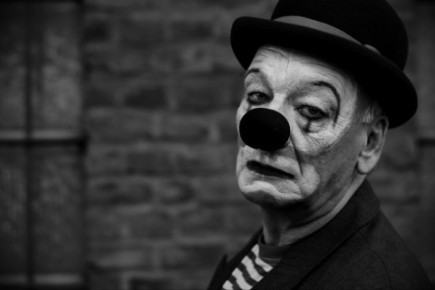 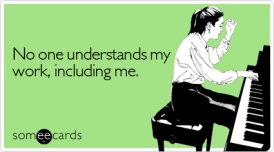 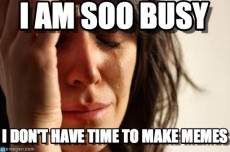 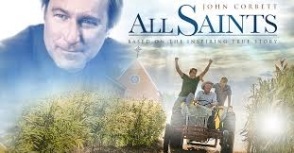 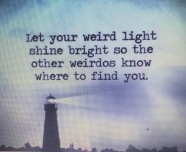 It’s the last day of summer.

I don’t know about you, but for me there’s always that little twinge of wistfulness that comes with this transition. Now of course, fall is certainly lovely and technicolor-y and pumpkin spicey and all, in its own right. Ah, but summer’s so easy and breezy and lazy and hazy and crazy, and… ok I’m running out of rhyming words, but you get the idea. It’s why we have Florida. I hear some people live there all year. As a northern girl, though, I just gotta admit, there’s something in me that hates saying goodbye for now to all that. But, as the classic 90’s Semisonic hit says, “every new beginning comes from some other beginning’s end.”

So let’s talk about new beginnings.

Like the beginning of an all new IOM Podcast Season- our third season at that- hip, hip hooray! And what a great beginning we have for you, if I do say so myself. Remember Allen Arnold, Creative Content Director at Ransomed Heart Ministries, and author of The Story of With, who we interviewed over the summer? If not, it’s ok, I forgive you. You can go back and listen now: Or later. We’re all about options here. The important thing is, he’s back, and we had an amazing conversation. Yes. Amazing. I said it. Cause it’s true!

I won’t tell you all about it, cause that would kind of defeat the point of you listening. But I will say this. It’s about identity. It’s about chaos. It’s about creativity. And the way they all interact. And it’s about one of the most important conversations we’ve ever had on the Isle. But mostly, it’s about time I stopped all this bla bla bla-ing here, and let you go there, and listen. Cause it’s good. Really good. And I’m not just saying that. Well, I am saying that. But, well, you know what I mean. You get me. Or you wouldn’t be here.
(You’re still here, right?)

Here you go. Listen away!